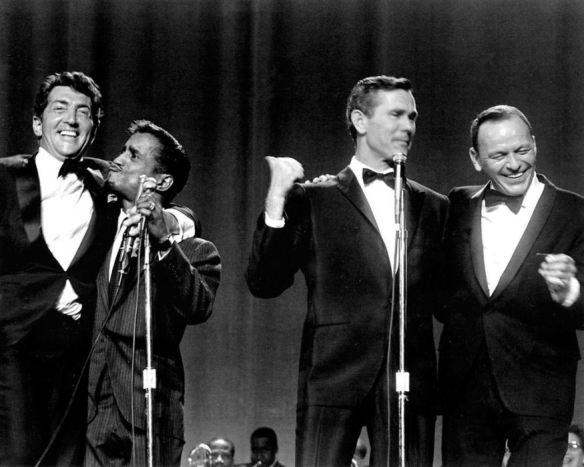 We taped Dean Martin’s TV Show at NBC in Studio 4, right next to the famed “Tonight Show”. You never knew who you were going to run in to during a taping or rehearsal. There was always a cavalcade of stars passing through, a Hollywood ‘Who’s Who’. It was 1974 and “The Tonight Show” and “The Dean Martin Comedy Hour” were the ‘kings’ of the television variety shows.

Excerpt from the book, BEYOND OUR WILDEST DREAMS 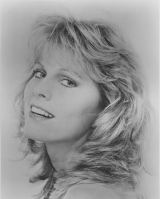 “Linda (Alberici) Eichberg, Dean Martin Golddigger: We started meeting some other stars and realized they were not like their TV identities. I would come across Johnny Carson in the hallways of NBC a lot and make small talk; he’d ask us who was on Dean’s show that week. He was not as tall as I thought he was going to be but he was every bit as charming as he was on television. In general the celebrities we met were smaller in stature than they appeared on TV.” 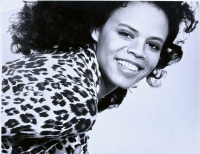 “Deborah Pratt, Golddigger 1973-1974: We saw Johnny Carson at NBC and I thought, ‘Oh my God, my whole life I’ve wanted to be on The Tonight Show.’ I got up and as soon as I got up everybody joined me. We walked over to him and I said, ‘Excuse me Mr. Carson, we’re the Golddiggers and we want to be on your show.’ He sucked in his gut and kind of puffed up his chest and went, ‘Yes, of course, we’ll take care of that.’ Whoever his secretary was at his side said, ‘All right, we’ll handle that, when are you going to be in Vegas, and blah, blah, blah.’ They put it all together for us and the night we were on the show Joey Bishop was hosting… I was mad because he wasn’t Johnny Carson.” 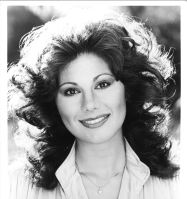 “Maria (Alberici) Lauren, Dean Martin Golddigger: We did ‘Shake Your Tambourine’ and we all got to say something. Here we are two sisters from Newtown Square, Pennsylvania doing The Tonight Show! I didn’t care if Johnny Carson wasn’t the host that night. Joey Bishop was from our hometown area, so that was cool; plus he was a member of Dean’s fabled Rat Pack.” 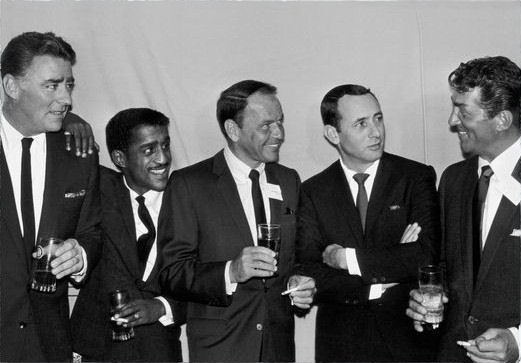 Johnny Carson also took the stage as a member of the Rat Pack. This famous live performance in St. Louis later became a TV special. Johnny even sings a little. Frank, Dean, Sammy and Johnny are having a ball in this clip from the show. The four of them together are classic!

We, the Alberici Sisters had a leave-of-absence from The Golddiggers for a few years and had the opportunity of be the opening act for a popular up and coming comedian named Jay Leno. We performed at a convention in Chicago together. He made an impression on us. We liked the refreshing ‘down home’ style of his show. He was the nicest guy. 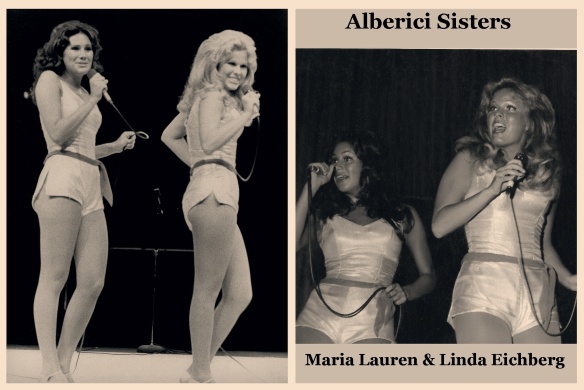 We appreciated the many years Jay Leno hosted “The Tonight Show.” There were a lot of laughs and superb guests. It was sad to see Jay leave the show but we are enjoying Jimmy Fallon. He’s a tremendous talent!

© Copyright, Beyond Our Wildest Dreams. All rights reserved.