Excerpt from the book – BEYOND OUR WILDEST DREAMS

What are the chances? The odds certainly were against us but out of thousands of young women, two humble girls from a family of nine children were chosen to be featured singers and dancers on The Dean Martin Comedy Hour. Now, here we are walking the Red Carpet at the 2009 Grammy Awards ceremony with Dean Martin’s family.

On this day a downpour was expected but it didn’t rain on our parade as waves of anticipation carried us to this moment. Dean was being honored for his “Lifetime Achievement” in entertainment along with R&B legends, The Four Tops, country icon Hank Williams, and pop singer Brenda Lee.

We felt like giggling teenagers again as we reunited with our special friends to walk the red carpet together as a group. Dean affectionately called us “my girls” and we were proud to have performed with him from 1973 through the next two decades as The Dean Martin Golddiggers. While the paparazzi snapped away, without missing a beat all of us struck a pose, just like the old days!

One of the reporters pushed forward with his microphone and pulled me and my sister aside to ask us a typical Dean question, “Ladies, ladies, tell me, did Dean Martin really drink?” We chuckled in unison and said in true Dean Martin fashion, “No, Dean didn’t drink; he told us he freezes it and eats it like a Popsicle.”

Once inside we were guided to our VIP seats. The ceremony warmed our hearts and it was hard to hold back the tears when Dean was given recognition with a video montage of some special moments from television, recordings and movies. We beamed with pride for our hero, who helped shape our careers with his charm, wit and showmanship. 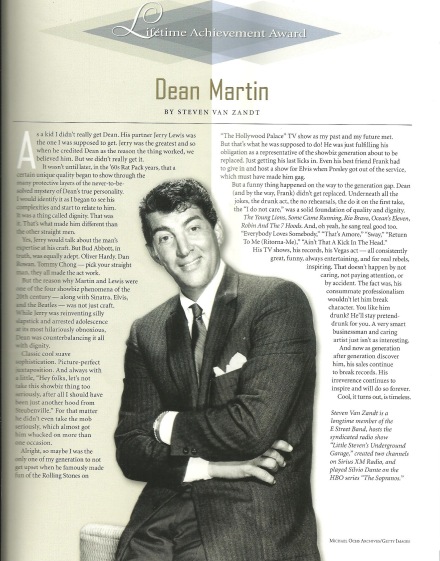 When the time came for Dean’s children to accept his Grammy, we couldn’t help but recall being told the devastating news in 1987 that his son Dean Paul had been killed and the toll it took on Dean. In spite of his overwhelming sadness Dean continued to fulfill all his performance commitments with us as his opening act. He told us in a tender moment that entertaining helped him to ease his pain.

Ricci steps to the podium and then Deana. They share their hearts about what their father meant to them and to the world of entertainment. There will never be anyone like Dean Martin.

As the award ceremony came to a close, it was off to the ‘after party’ where we listened to fantastic music and chatted with Dean’s daughter Gail, who was toasting her dad with a martini. We loved the story she told about her grand- son recently buying a skate- board with Dean’s picture on it, “With two other guys….” that would be the Rat Pack. 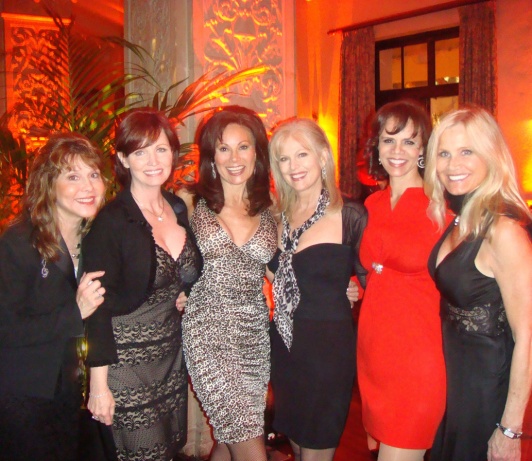 As we celebrated that evening it all came flooding back—the stars, the memories… Touring with Frank Sinatra and Dean Martin on the same bill, hanging out in the dressing rooms and at home with Sammy Davis Jr.; taping the Dean Martin TV show; opening the MGM Grand in Las Vegas with Dean and then appearing at Bally’s for so many years until Dean’s final performances. What an experience!

In Memory Of Ricci

We were shocked and saddened to here about the death of Ricci Martin this past week. Our hearts and condolences go out to his family. 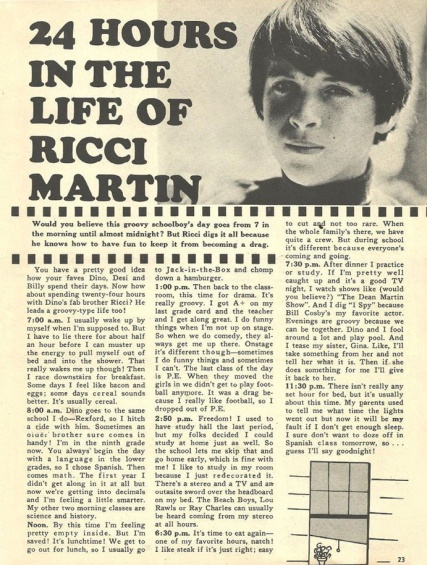 The last time we spoke to Ricci was at the Grammy Awards. He was a dear man, a talented singer who carried on the legacy of his father with his love, stories and music. 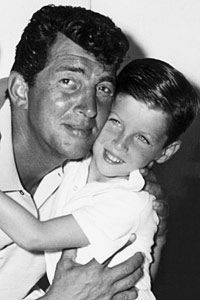